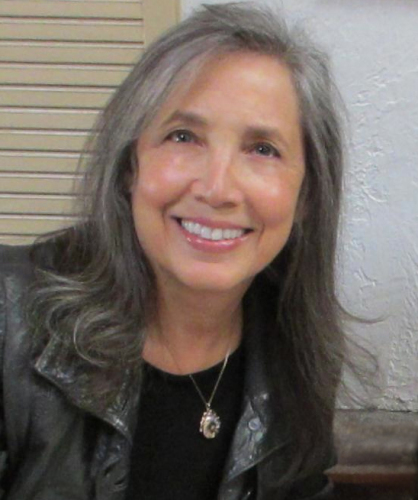 After a successful career as a television development executive and a producer of movies and
documentaries for television and feature films, she is now focusing on her artwork.

She is a board member of  Women Painters West.